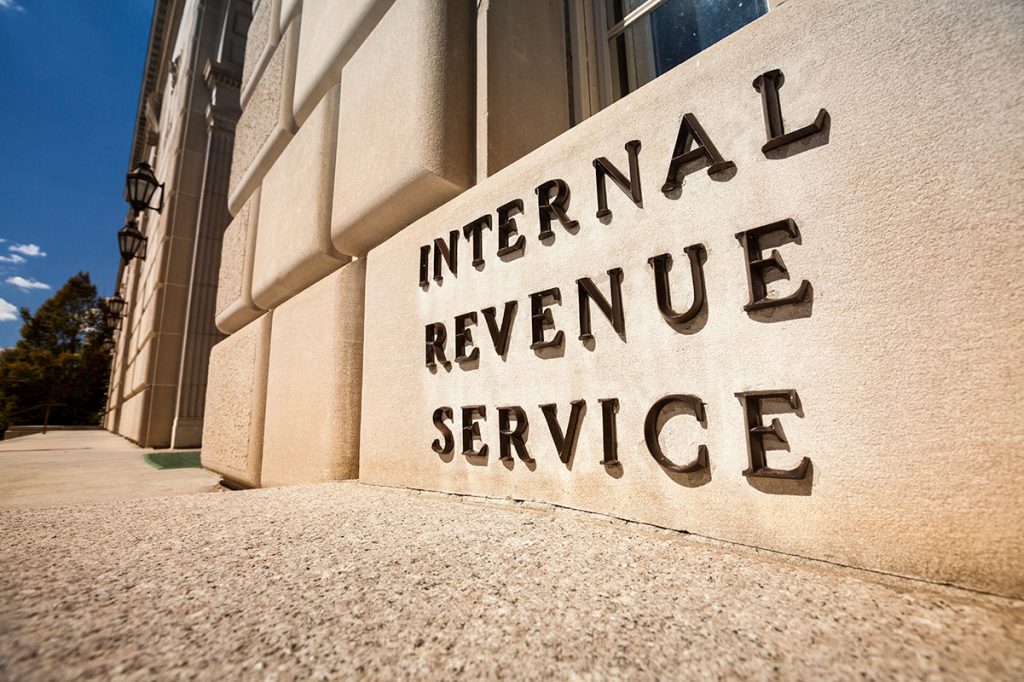 Joseph Banister, a former IRS agent and prominent IRS whistleblower, was acquitted on all federal tax fraud and conspiracy charges.

The widely-followed U.S. District Court case stemmed from tax returns that Banister, a certified public accountant, had filed for the owner of a small aviation firm in Lake Shasta, California. The business owner contended he owed no taxes and did not withhold taxes from employees, while claiming a refund for taxes paid in previous years.

Banister had told his clients they didn’t need to file federal income tax returns because the 16th Amendment, which gives Congress “power to lay and collect taxes on incomes,” was never properly ratified. Years before, he had given his bosses at the IRS a 95-page memo detailing his belief before being forced to resign from the agency.

Robert Bernhoft, Banister’s attorney, said his client was acquitted because the government did not prove he intended to defraud. Observers said a crucial moment of the trial occurred when defense attorneys intensely questioned Banister’s former supervisor at IRS, Robert Gorini, and he was unable to cite any U.S. law that required Banister to pay income taxes.

“Brilliant legal work by the law office of Robert Bernhoft was key in Mr. Banister’s acquittal,” noted John Turner, a former IRS agent. “They recognized the complete lack of evidence to support the government’s case and wisely decided that it would add nothing to have witnesses and Banister testify.” 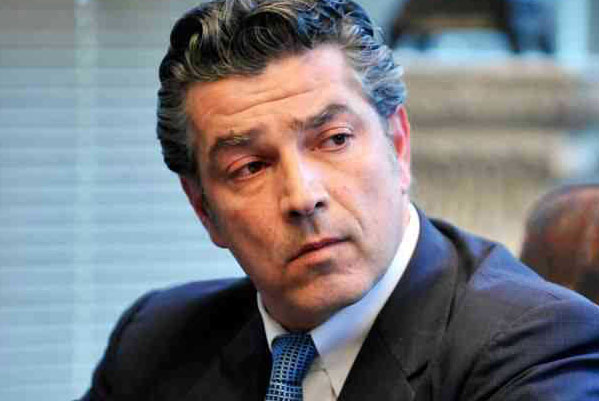 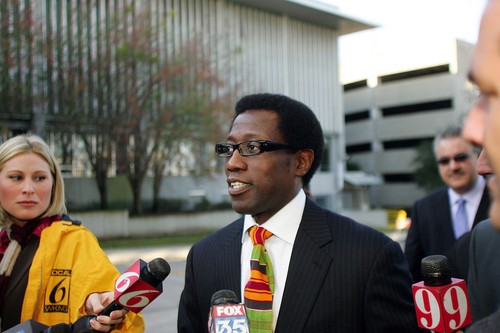 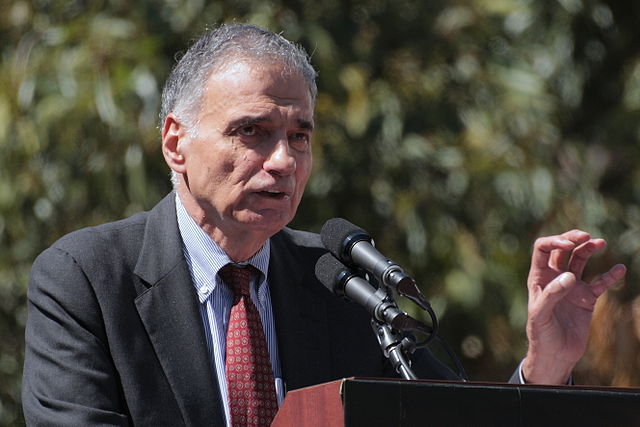 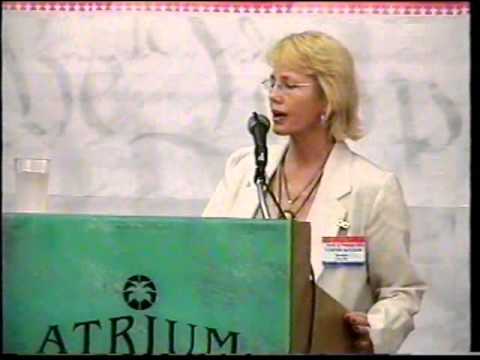