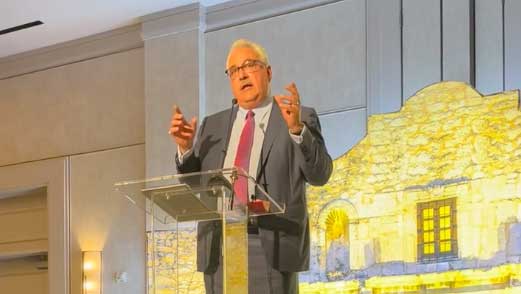 The Death of Liberty: The Bipartisan Destruction of America’s Freedom’s Using the Income Tax

David Thomas Roberts is a prolific author, successful businessman, and political activist. The Death of Liberty: The Bipartisan Destruction of America’s Freedom’s Using the Income Tax is Roberts’ first non-fiction work. Capitalizing on his well-honed research skills and public policy chops, Roberts’ book exposes a history unknown to most Americans, including constitutional scholars and historians, but written for anyone interested in understanding the true history of the income tax in America.

I was privileged to write the foreword for this important book, which is a must-read for anyone concerned about income taxation in America. Give it a read . . . I think you’ll enjoy it.