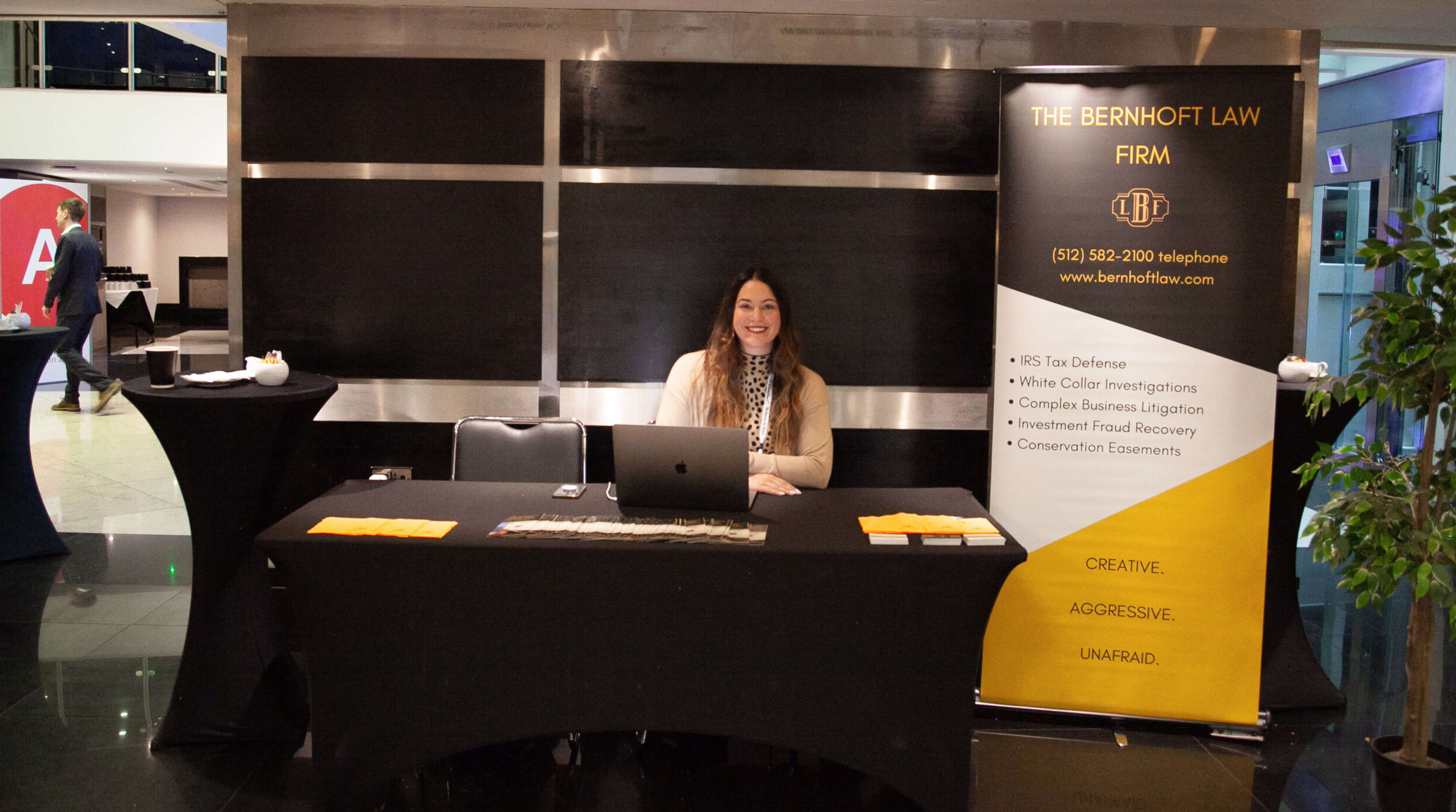 The BLF team attended David Marchant’s Offshore Alert Conference in London for this first time in October, and our high expectations were exceeded.

Congress passed The Telephone Consumer Protection Act (“TCPA”) in 1991 to protect consumers from unwanted telephone solicitations. Since that time a class of litigants has arisen who’ve made a “cottage industry” of suing groups that employ telephone solicitations to market services or for fundraising. These “professional plaintiffs” actually invite telephone calls so they can manufacture a lawsuit under […]

Read more about it in Reuters ... 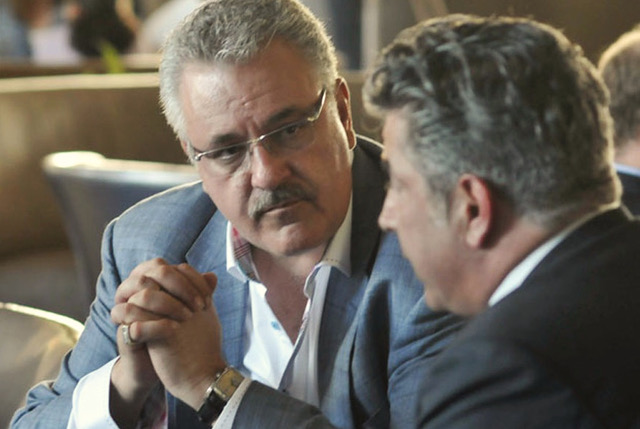 Read more at the Atlanta Journal-Constitution ... 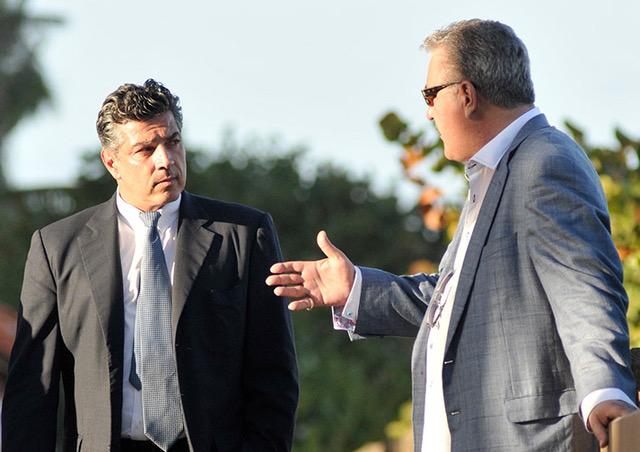 The parcel intercepted at the bustling FedEx Super Hub in Memphis didn’t have the proper paperwork, U.S. Customs officials said. Inside it, they found $1.5 million in checks being sent to the Bahamas from an Alpharetta construction company. That find in 2001, agents say, triggered a federal investigation into Jerry Marchelletta Jr., president of that company, The Circle Group, a fast-growing business that helped build some of Atlanta’s signature buildings.