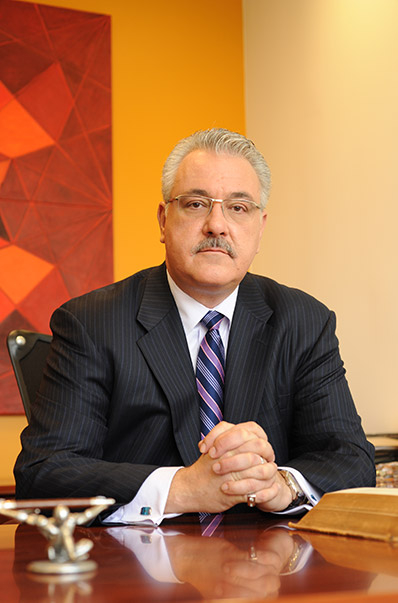 Robert G. Bernhoft is the founding partner of the Bernhoft Law Firm, S.C., a boutique civil and criminal litigation firm headquartered in Austin, Texas. Mr. Bernhoft has litigated civil and criminal cases in state and federal courts throughout the country, and abroad to Romania, Switzerland, France, the Isle of Man, London, and the Bahamas. Bernhoft’s law practice focuses on civil and criminal tax controversies, complex business disputes, and domestic and international investment fraud recovery.

Bernhoft took an unconventional path to becoming one of the nation’s most successful tax defense attorneys. Born in Milwaukee, Wisconsin in 1960, Bernhoft was taught piano from an early age by his mother and became an accomplished classical pianist. Turning toward Jazz, R&B, and Blues in his late teens, Bernhoft took to the road as a touring musician for many years, then left the road for a successful career in business after the first of his three children was born. During this time Bernhoft also became involved in third-party politics, and served as a state, national, and executive committee man for the U.S. Taxpayers Party (now Constitution Party), and for a time as the party’s National Parliamentarian. Always a voracious reader, Bernhoft had steeped himself in constitutional, political, and tax theory in service of his political activism.

Bernhoft hung out his own shingle immediately after law school graduation and his legal career accelerated quickly from there. When the IRS indicted Federal Express Captain Vernice Kuglin in 2003, she turned to Bernhoft for her tax evasion trial defense, which resulted in jury acquittals across the board. When powerful political interests conspired to keep Ralph Nader off the Wisconsin presidential ballot, Bernhoft filed an unusual publici juris common law original jurisdiction action in the Wisconsin Supreme Court. In one of only three reported cases of its kind in the past 100 years, the Wisconsin High Court accepted original jurisdiction, and after expedited briefing and oral argument, ordered Nader restored to the 2004 presidential election ballot.

In 2005, Bernhoft led the trial team that acquitted former IRS Special Agent Joe Banister of all tax fraud and conspiracy charges. When movie actor Wesley Snipes was indicted on tax fraud and conspiracy charges by a Florida grand jury in 2007, Bernhoft stepped into the case on short notice and mounted one of the most significant tax trial defenses in decades. Calling Snipes “the unwinnable case in the impossible place,” the national media was stunned when the jury returned not guilty verdicts on all felony counts.  On the heels of the Snipes’ trial, Bernhoft obtained appellate reversal of all tax fraud convictions for Jerry Marchelletta, Jr., a man persecuted and hounded by the IRS for over a decade. After an extensive government misconduct investigation yielded reams of previously undisclosed exculpatory evidence, all retrial counts were then dismissed with prejudice in 2012, and Marchelletta walked out of court a free man.  After several dozen federal special agents raided the home and office of rural Colorado ranch woman Diana Tixier, her local attorney recommended she plead to a top-count felony and agree to a sentence of between 24 and 30 months. Ms. Tixier contacted Bernhoft for a second opinion, and after an intensive government misconduct investigation, obtained a prosecution declination from the U.S. Department of JusticeTax Division. Diana Tixier’s remarkable case was over in 2015, and she and her family were liberated from the threat of prosecution and prison time.

Bernhoft’s international investment fraud recovery experience positions him as one of the foremost fraud recovery litigators in the nation. Utilizing an extensive global network of political, legal, and investigative operatives, Bernhoft has engineered recovery of significant“lost” sums–many times through “non-litigation” techniques where his political skills are instrumental in obtaining successful outcomes.

From state and federal tax/conspiracy defense to investment fraud recovery, civil IRS tax defense, creative grand jury representation and civil rights litigation, Bernhoft is one of the premier litigators in the nation–the man people increasingly turn to when the stakes are high and conventional wisdom fails.

Mr. Bernhoft lives in Austin, Texas with Vicki, his wife of thirty-four years, and their dog Sassafras. They enjoy Austin’s vibrant live music and food scenes, and spending time with their three daughters and two grandchildren. 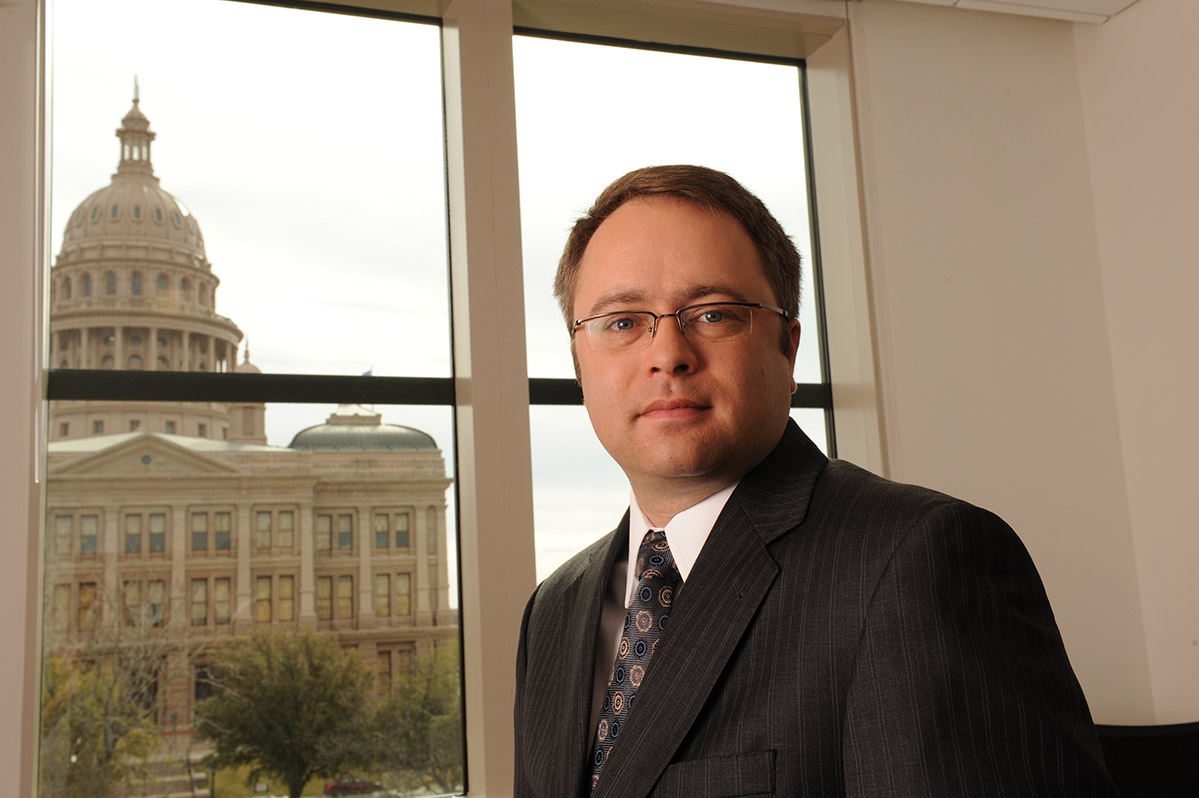 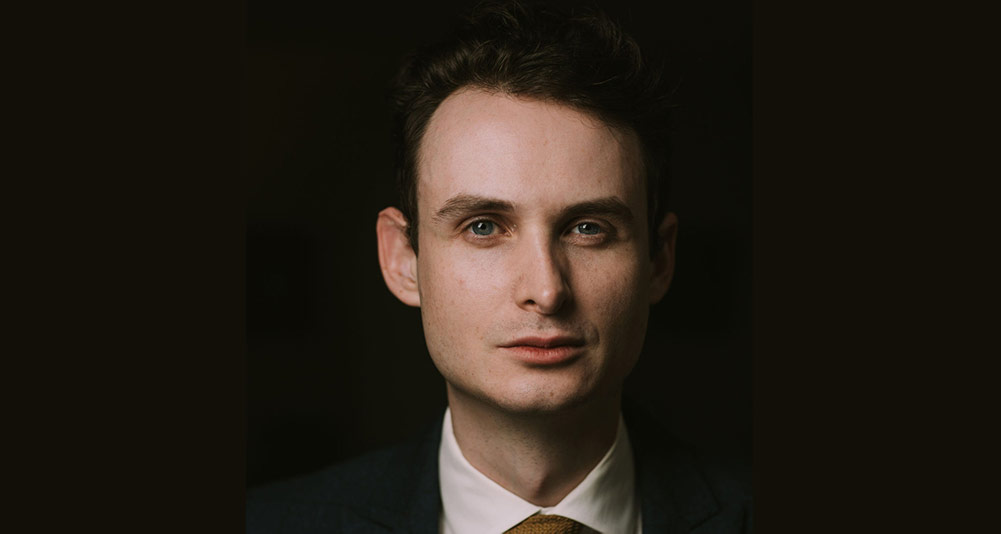 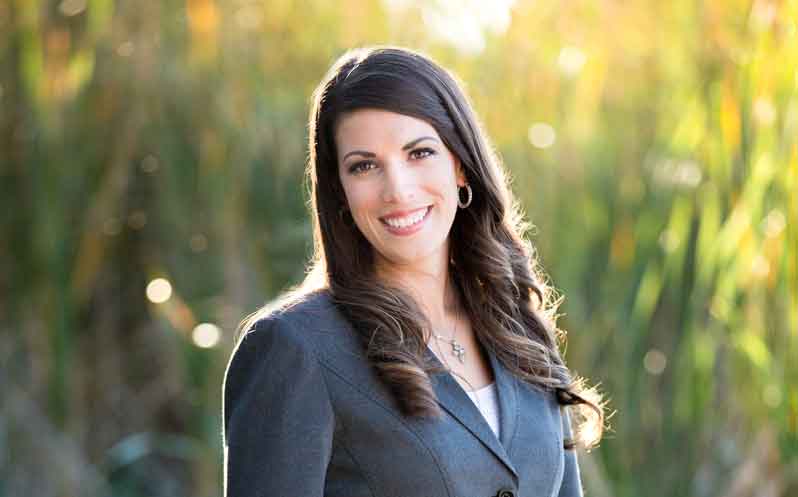